Tiger Woods had surgery for fascial release in his leg after his horrific car crash. 😯

Watch this episode of MoveMedics TV to find out. 👀

*Affiliate links. Your choosing to use these goes towards supporting my content creation. Thank you.

Golf legend Tiger Woods was in a horrific car accident a few days ago, details of his injuries have since been released and we know that one of the many procedures he’s had was a fasciotomy, which means his doctors literally released his fascia and that is what I want to talk to you about in this video.

Hi I’m Selina from MoveMedics here to help you move better, feel better, so you can keep doing what makes you happy for as long as you want. Tiger Woods has suffered multiple fractures to his legs, including complex fractures to his foot, ankle, and also a segmental open tibial fracture, which means that his shin bone was broken into multiple segments and they were poking out of his skin. Very nasty!

He has since had hours of surgery for these injuries and apart from infection, one of the big concern after such horrific injuries is swelling.

Swelling can get you into trouble very quickly. Have you ever seen a boxer get punched in the face and it fractures their eye socket, and how quickly the whole area swells up? And before you know it, it closes the eye over and it stays swollen for a long time.

We are really compact being we don’t have much spare room inside of us, and after such severe injury and extensive procedures for Tiger there is going to be a tonne of swelling, and when there’s nowhere to go, it gets collected, and it builds up and with that there’s pressure to the area, and that pressure can build up to a dangerous level very quickly and then compromises the circulation to that area.

When you can’t get blood in and out of an area, that area dies. Very very bad! So to manage that Tiger’s doctor decided that yeah we have to give him a fasciotomy, so they literally went with the scalpel and cut the fascia in his lower leg to make room, to accommodate for the swelling, they did that to save his legs. And cutting the fascia is the only way you can release fascia.

Fascia is really robust tissue, so robust that it takes nearly a tonne of force to even mush it one percent, so robust that it is capable of becoming this barrier, this wall that allows swelling to be collected and build up to an extent that it can then suffocate that area to death! That’s why Tiger’s doctor decided that yes, we have to cut it. They did it to save his legs, they did that as a limb preservation measure. Tiger’s doctors didn’t release his fascia to make him more flexible.

By cutting the fascia is the only way to release fascia, it cannot be done by hands, it doesn’t matter how magical the hands feel, it doesn’t matter how elaborate or complex the manual technique is, certainly can’t do it with a tool like a roller, not with a spiky ball, and definitely not one of those jackhammer gun things.

That kind of manual touch type intervention that we love work by influencing your nervous system, if you can calm down the nervous system, you feel better, just like if you’re cranking loud music and I’m feeling bad, you know, it’s giving me a headache, if I turn it down I will instantly feel better, but if you go and crank it back up again I won’t feel good straight away.

So any tools that we can use to calm down the nervous system is great because we want to feel better, plus it opens up an opportunity for you to move and nourish your movement, get stronger, rehab your movement so you can ultimately get better, so these tools are great but what we must remember is that what they do, and what they do not. Fancy gadgets like this cannot and do not release your fascia.

So Tiger Woods had legitimately a fascia release and his doctor did it as a limb preservation measure, when we do the so-called myofascial release technique either manually or with a tool, we are not releasing our fascia, we are influencing our nervous system.

So that’s all I want to talk to you about today. Let me know your thoughts, leave me a comment and make sure you subscribe! Thank you for watching, ’till next time, Be Free In Your Movement. 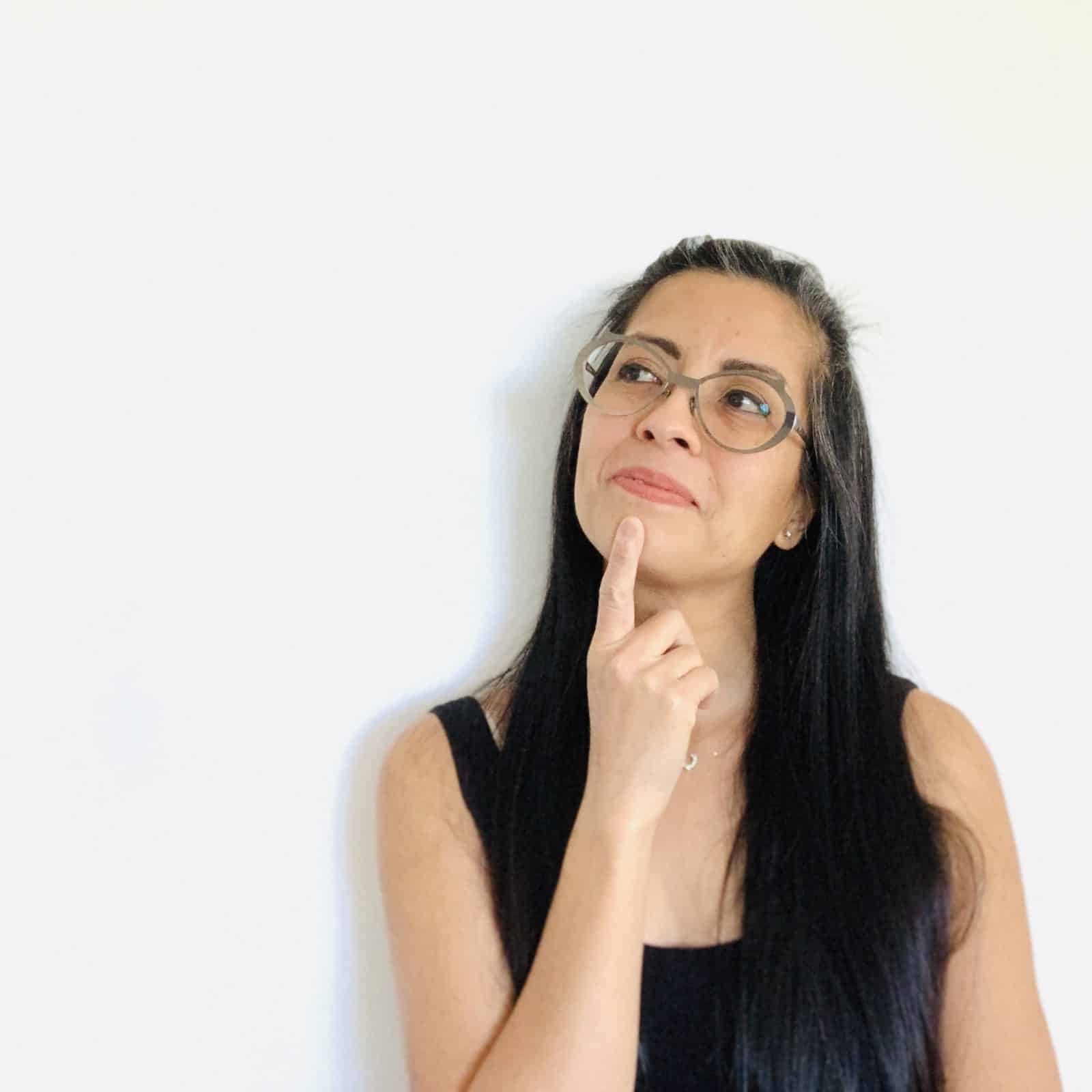 Selina is a physiotherapist based in Brisbane, Australia. She is the director of MoveMedics and creator of Voice Physio. She is passionate about using movement to support vocal health, enhance flexibility, and manage anxiety and creates online movement courses that are fun, easy to use, and accessible. She enjoys reading, running, Formula 1 Racing, and publishes music under her nom de plume, Asirus. 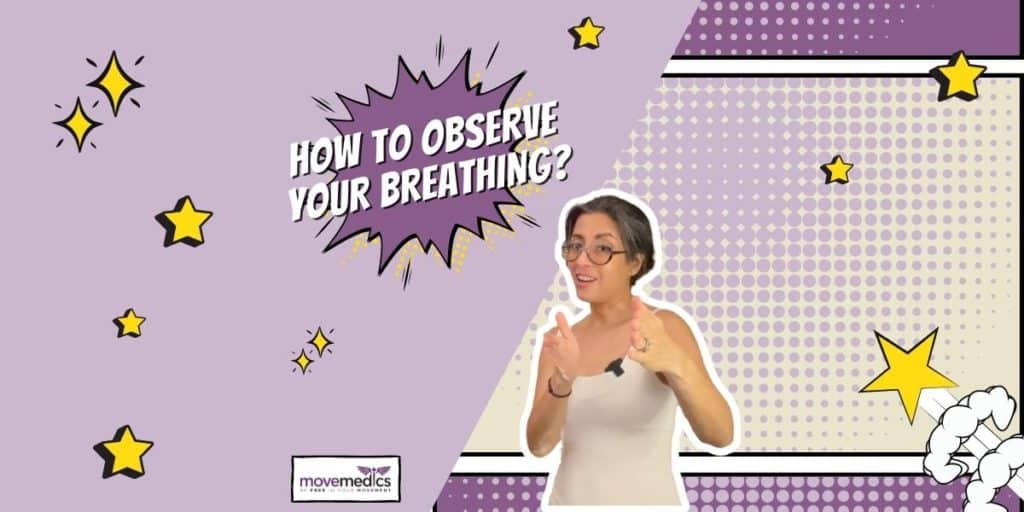 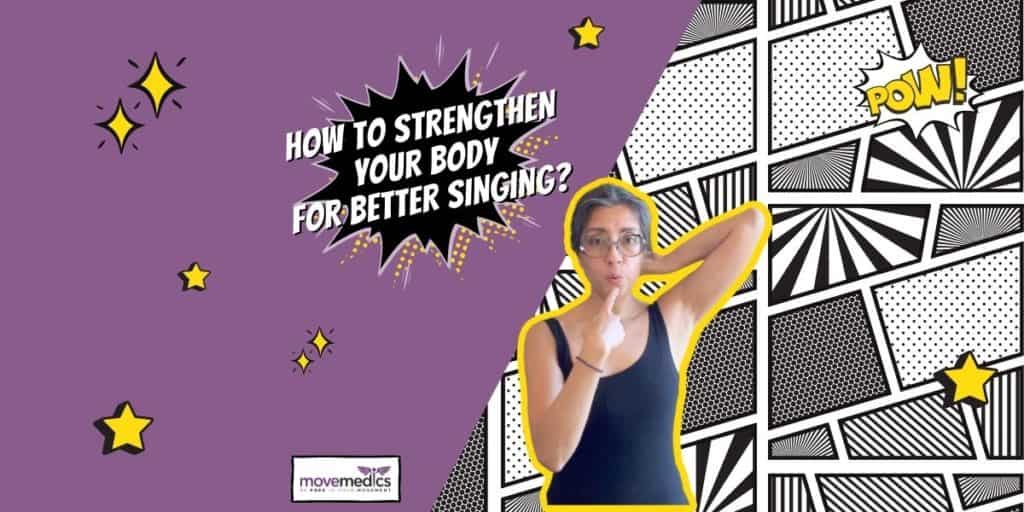